Give Stock or Mutual Funds to ISF

At ISF, we rely on donations to fund our scholars, fellows, interns, and film grantees. Your generosity ensures we can support them for years to come. 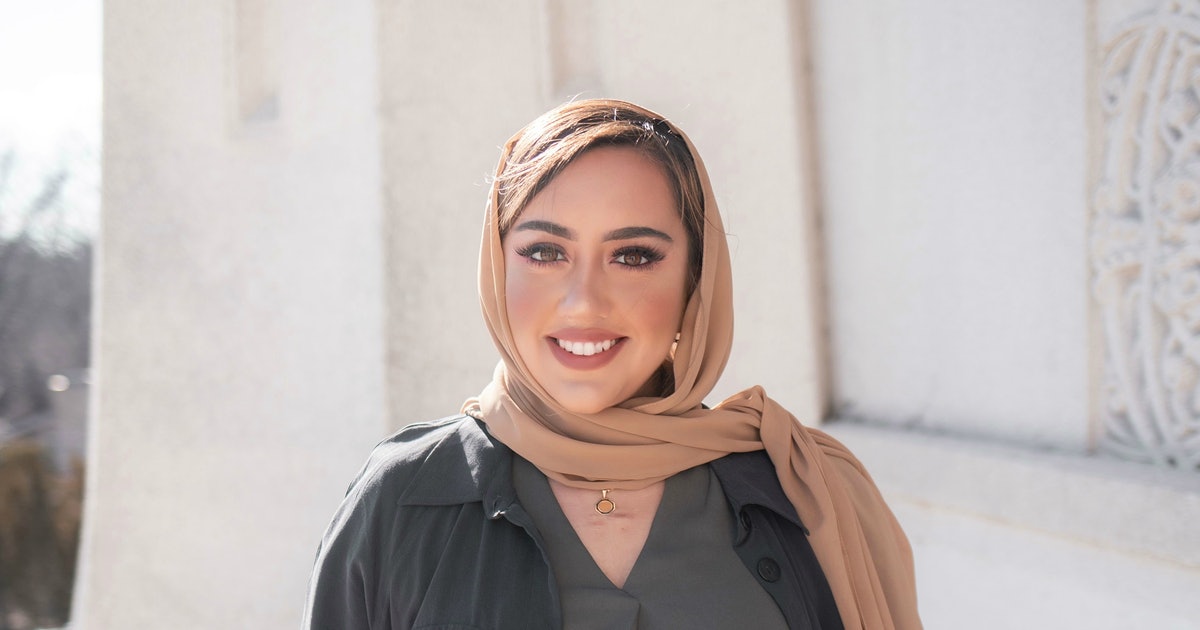 Donating stock and mutual funds is an effective way to help ISF support the next generation of American Muslim leaders. Making this gift is simple and offers you valuable financial benefits:

HOW STOCK DONATIONS CAN BENEFIT YOU

Donating stock to charity offers tax benefits to your donors. When donors give appreciated stock, they take a tax deduction for the full market value. This often increases the contribution and deduction by more than 20%. Donors who give long-term stock to charity do not have to pay capital gains on those stock gifts. The fair market value they receive in the tax deduction is usually well above what they paid. In turn, the NPO can either keep the shares or liquidate them immediately for the fair market value at the time of transfer.

Aside from the significant tax benefits, people enjoy donating shares to charity because it does not cut into disposable income or cash assets. The decision to give back is easier when they are not dipping into cash, and when donating stocks is fast and straightforward.

#3: You, as the Donor, Are Placed at the Center of the Fundraising Process

Donor centricity is at the heart of the Islamic Scholarship Fund. At ISF, donors aren't merely a source of funds; you strengthen our connection to the ISF mission and your values.

Case study: The Benefits of Donating Securities Over Cash

To illustrate the benefits of donating appreciated securities, consider Mohammed, who purchased 1,000 shares of publicly traded stock XYZ five years ago at $5 per share. This gives him a cost basis of $5,000 in the stock.

XYZ stock has risen in value to $50 per share, so the total fair market value of his holdings is $50,000. Mohammed plans to sell his entire position in XYZ and donate the net cash proceeds to a donor-advised fund or other public charity. Assuming a 15% federal capital gains tax rate based on Mohammed's income level, if Mohammed sold the stock he would realize appreciation of $45,000 and owe an estimated $6,750 in federal capital gains taxes ($45,000 x 15% = $6,750).

In this scenario, as shown in Option 1, after paying the federal capital gains taxes, his estimated net cash available for charitable giving is $43,250.

Now let’s review Mohammed's benefits from gifting his stock directly to a donor-advised fund or other public charity, as shown in Option 2. In this scenario, Mohammed may be able to eliminate capital gains taxes ($6,750) while potentially claiming a current year income tax deduction for the fair market value of his stock ($50,000), assuming she itemizes his deductions. 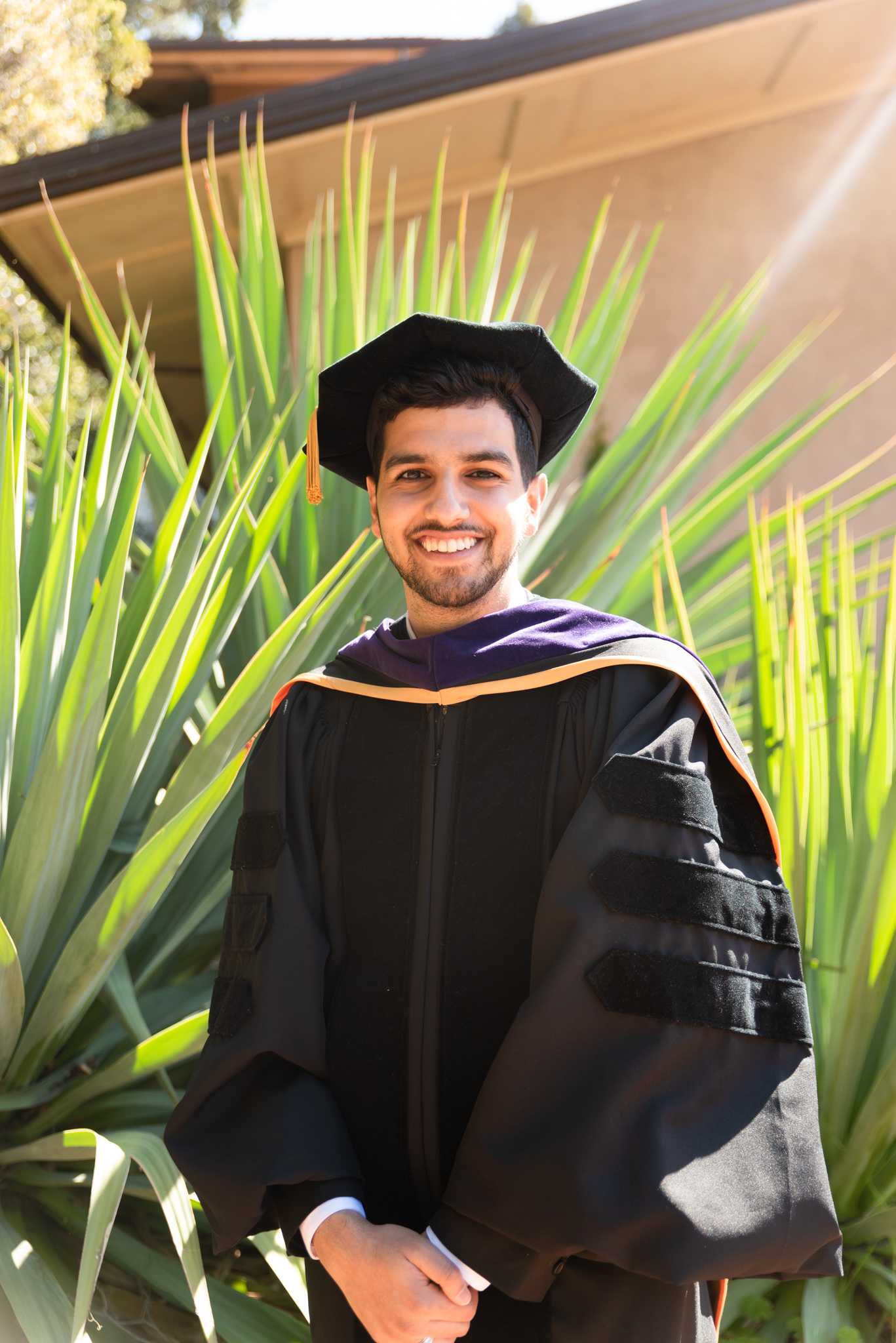 To transfer securities from your brokerage account to ISF electronically:

In order for ISF to properly credit the gift, it is important that you or your broker notifies ISF of the gift and its intended purpose, and that the broker references your name in the transfer instructions:

GIVE MUTUAL FUNDS OR BONDS

I would like to schedule a meeting with ISF's Founder & Board Chair to discuss how to donate my stocks.