As a sponsor at the Islamic Scholarship Fund, you empower the next generation of American Muslim leaders to create a world where justice, equity, and equality are available to all. Learn more about your sponsored changemakers below. We, and they, thank you for your support! Since 2009 ISF has funded American Muslim scholars studying and working in fields with the greatest impact on public opinion and public policy: law, media/journalism, film, and policy/government. Our goal: to improve negative portrayals of Muslims in the news, increase the number of Muslim policymakers, and invest in the creation of positive and engaging stories about American Muslims.

Because of your previous support, your sponsored individuals received the foundation needed to achieve academically and professionally, increasing American Muslim presence and impacting public policy and opinion where it matters most. Please consider renewing your sponsorship to further that impact. Schedule a call with ISF Director Somayeh Nikooei, renew your sponsorship today, or learn more about ISF's Create Your Own Scholarship Program, or other ISF Sponsorship Oppertunities. Thank you! 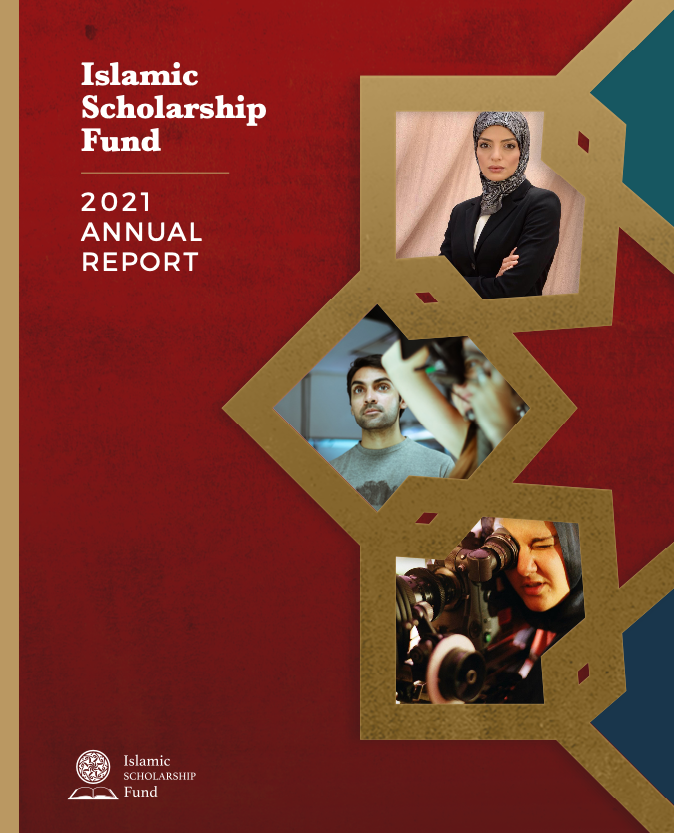